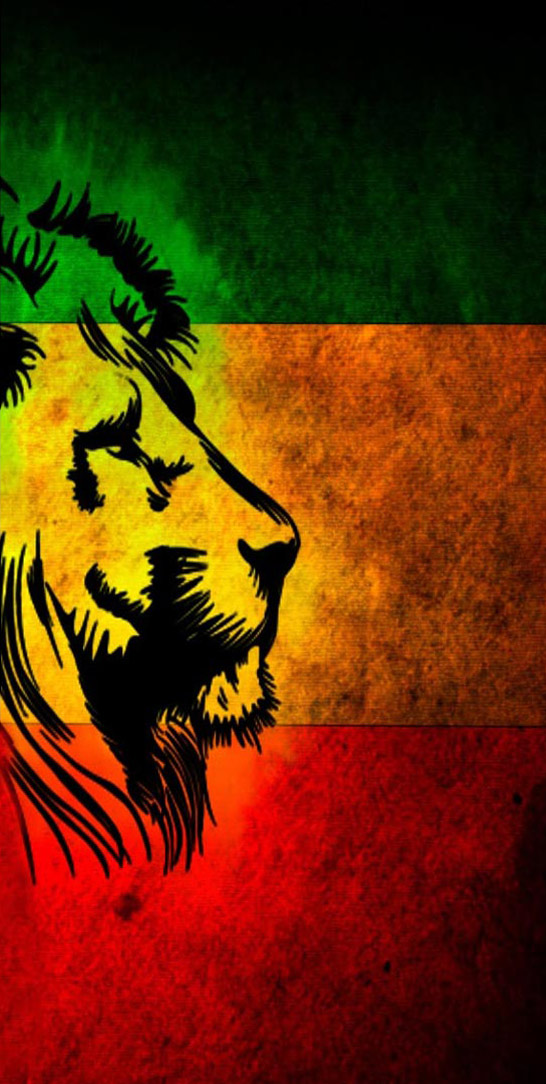 The UK's No. 1 Bob Marley & The Wailers tribute band.

Aqua Livi was raised on reggae music. His father owned a record shop and as a teenager in the late 70's Aqua started toasting on Reading's emerging sound system scene. It wasn't long before he started his own sound called 'Sir Masai Downbeat'.

Then, in the 80's he teamed up with friends to start Reading's first roots reggae band called 'Urban Warrior', which enjoyed much success on the live circuit with tours all over the UK, Europe, Japan and even a groundbreaking tour to the Sudan.

During the 90's he developed his own band which was to become Aqua Livi and the Roots Imansion and his talents saw him record an album in Jamaica for the late legendary producer Clement 'Coxsone' Dodd - the owner of 'Studio One' (the reggae equivalent of Motown). Sadly this album still remains in the Studio One archives.

It was in the mid 90's that Aqua joined 'Trenchtown Experience' after our original lead singer Earl Sixteen left the band to go on tour with UK electronica/reggae band, Dreadzone. Aqua's vibrant personality and showmanship set him apart from anyone else auditioning for us and he has continued honing his stagecraft to this day highlighted with highly acclaimed performances at the massive Womad Festival in Reading and The Reggae Festival of Wales. 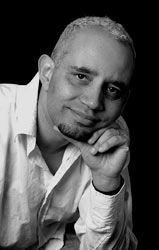 Mark began playing music professionally at the age of 14 and studied the piano and cello, as well as the steel pan. He worked in his Trinidadian father's band and travelled all over the UK as a youngster.

With a career spanning over 30 years he is now the only original member since the band started out in 1993.

Mark has toured at home and internationally with many diverse soul artists including Jimmy Ruffin, Edwin Starr, The Drifters, Odyssey and Paul Young as well as UK reggae stars such as Carrol Thompson.

He also has a parallel career as a hugely successful professional composer. He's written and produced over 500 published pieces of music- only some of which were reggae tracks!- used extensively on screen for such programmes and films as Friends, ER, Buffy the Vampire Slayer, the Fresh Prince and American Splendor. 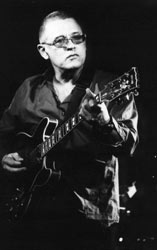 Most recently on Steve Winwood's 2008 album, 'Nine Lives', he shared the guitar credits with Eric Clapton and subsequently went on tour with Winwood.

This Trinidad-born maestro has always kept his Caribbean roots, though, recording with Maxi Priest amongst other reggae artists in the past and backing all the major calypso and soca artists back home and in the UK. He also sings a mean calypso himself.

He is currently in Australia on Barry Gibb's 2013 tour. He has, however, always told us that playing with Trenchtown Experience has seen him fulfil his ultimate ambition. And yes, he does have a good sense of humour. 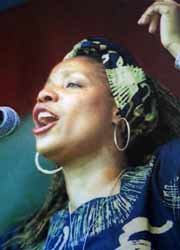 Of Jamaican parentage, she developed an early love of reggae and started singing with some of her heroes in the '80s and has particularly fond memories of working with Alton Ellis and Jimmy Cliff.

In 1984 she was part of a band that rehearsed with Marvin Gaye for an upcoming tour that sadly got pulled when the great man tragically lost his life.

Wendy then studied music at college to further her knowledge whilst she was pursuing her music career with pop artists and consequently went on to perform with artists such as Ray Charles, Martha Reeves, Paul McCartney and Boney M and to record backing vocals for hit producers Stock, Aitken and Waterman.

The late 90's saw her return to college again for her PGCE and she now teaches Music and Design Technology when she's not performing with Trenchtown Experience. 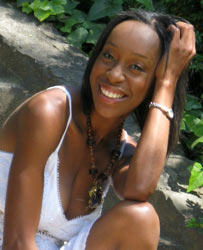 Odette Adams is an international singer, songwriter, backing vocalist, choir leader and vocal arranger with a voice that is fresh, sweet and captivating.

She has worked in theatre, festivals, corporate events and private functions.

Her wide musical appreciation can be heard in her work as a singer/songwriter, with her forthcoming debut album encompassing folk, jazz, pop and world music, but coming from a Caribbean background (half Jamaican half Bajan) she grew up listening to plenty of soca, calypso and, of course, reggae and enjoys bringing the beauty of the I Threes to life with the Trenchtown Experience. 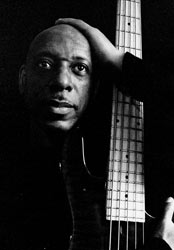 Dennis Davis is a multi-instrumentalist who has played professionally on guitar, bass guitar and a range of steel pans since the late 80's on various tours and sessions with artists from every genre imaginable, including soul, funk, jazz, samba, soca, Afrobeat and, of course, reggae.

He first started his bass career circa 1990 with the legendary Fela Kuti band's master drummer and vocalist, Ade Sose - in his Afrobeat band, 'Ibile'.

Later, he collaborated with another Fela Kuti protégé, Bukky Leo & toured with him and Black Egypt locally and internationally.

Most recently, he has been leading a band of top session players playing soul, funk and fusion in a residency at 'Caiprinha's' in the heart of North London.

Dennis is from a Jamaican family and heard little other than reggae played at home in Ladbroke Grove in his early years. This surely accounts for his great feel for Bob Marley's music and why he has been a Trenchtown Experience regular over the last 10 years or so. 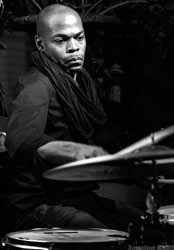 Although top session drummer Paul Jones' reputation has been built as a funk and R&B player he is also an excellent roots reggae player and has been with Trenchtown Experience for the last 8 years.

With an unerring sense of groove he is presently playing with the platinum selling urban pop sensation Labrinth. This led to numerous dates in 2012 at London's Wireless Festival, Montreux Jazz Festival, Ibiza Rocks, T4 On The Beach and Norway's VG Lista 2012 as well as showcases both in New York and at the infamous Viper Room in LA.

London-born, his first big break came after gigging on Manchester's vibrant music scene whilst a Music Tech student; this led to him being picked to play for the girl group Cleopatra in 1998, supporting the Spice Girls at Wembley Stadium. Moving back to London in 1999 saw him continue to play with Mica Paris, Modjo, Cyndi Lauper, Boney M, Imagination, Alison Limerick, Rahsaan Patterson, Rodney P and Don Blackman forming part of the long list. His undeniable feel, sense of dynamics and versatility keep people knocking at his door. But when he's with us they'll be waiting in vain.